One long decade after the post-apocalyptic events in Zombieland (2009), the resilient quartet of survivors--the tough-as-nails zombie exterminator, Tallahassee; his rule-making comrade, Columbus; the free-spirited huntress, Wichita, and her younger sister, Little Rock--find themselves in the bosom of a now-derelict White House. However, in a rabid world still overrun by multitudes of walking dead and mutated strains of evolved animated corpses, a premeditated separation will send the team back to square one, searching, once more, for the promised land. Now, all hope rests on Babylon: an entirely organic commune of blissful vegetarian pacifists who love to party. Is this the end of the road? 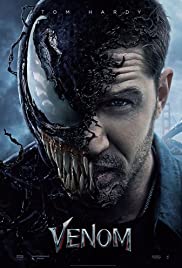